After her studies at the internationally renowned Jerusalem Rubin Academy for Music and Dance Ms Millo got accepted to the ‘Meitar’ Opera Studio of The Israeli Opera Theater. Her performances included among other roles Susanna in Le nozze di Figaro (Mozart) with the Jerusalem Symphony Orchestra IBA, Adina in the community production of L'elisir d'amore (Donizetti), Masha in Pique Dame (Tchaikovsky) and Clorinda in the family production of La Cenerentola (Rossini) as well as the Sand Fairy and the Dew Fairy in Hansel und Gretel (Humperdinck), Pamina and Papagena in Die Zauberflöte (Mozart) and the title role in The Snow Maiden (Rimsky-Korsakov).

Ms. Millo has received numerous prestigious awards and scholarships. Most recently she has won the “Kammeroper Schloss Rheinsberg 28th International Singing Competition 2018”, where she debuted the role of Agathe (Der Freischütz). In 2017 she was a finalist in the Spazio Musica International Competition with the role of Violetta in Verdi’s La traviata. As well as being granted a scholarship by the America-Israel Cultural Foundation, Ms. Millo has received scholarships from the Ronen Foundation and IVAI International Study. In 2008 Ms. Millo won the first prize in the Bel-Canto Competition at the Jerusalem Academy of Music and Dance. She was awarded further prizes in the Academy competitions as well as in the Paul Ben Haim Competition. In the 2009 Spring Competitions of the AICF she received the Audience Popularity Award and the Award for best performance of an Israeli vocal composition. 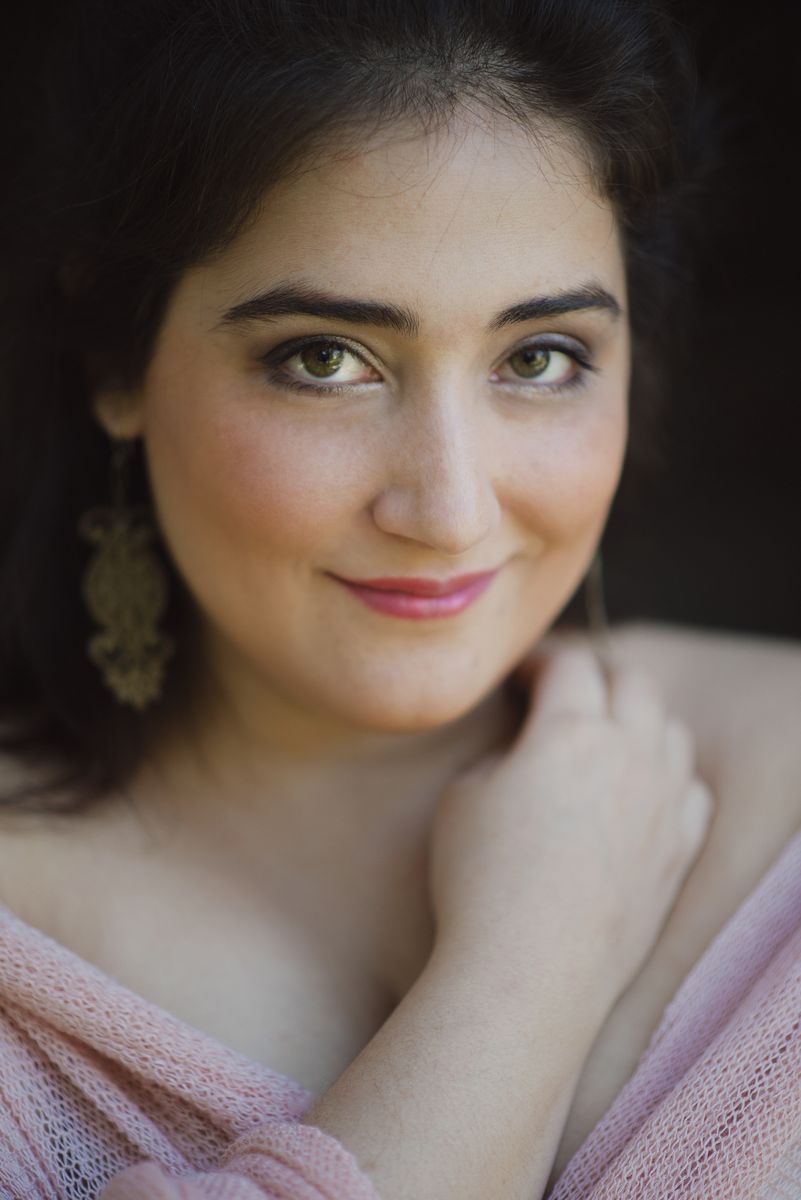 Millo is the star of the evening: the young soprano from Jerusalem sings and plays simultaneously softly and poetically, powerfully and lyrically, surrounded by an almost ethereal charm.